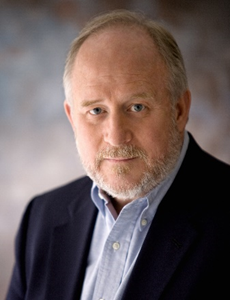 Sam is committed to preserving the history and traditions of the Boy Scouts of America movement and world-wide Scouting in general, enjoying a 47-year career as an Eagle Scout and Scouter.  He founded, with William “Green Bar Bill” Hillcourt, the Mendham, NJ-based non-profit Scouting Century Foundation, and was principal architect and producer of the 2010 Mysterium Compass Vault Scouting Museum at the 2010 National Scout Museum, the Scouting Heritage Museum at the 2017 National Scout Jamboree, and the Spirit of Jamboree Museum at the 2019 World Scout Jamboree. Sam is an Eagle Scout, Vigil Honor Member of the Order of the Arrow, and the recipient of numerous national and international Scouting awards.  He served as editor for the journal of the International Scouting Collectors Association for several years.