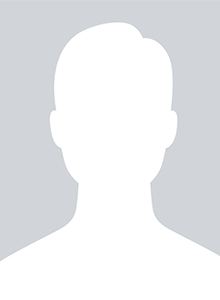 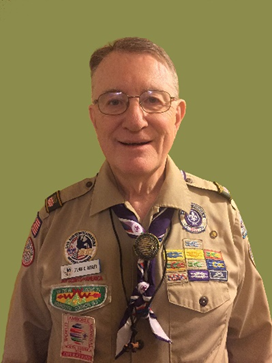 Steven is a retired Electrical Engineer who serves as a member of the Monmouth Council Executive Board, and on their Activities Committee where he had been a member or chair of their National Jamboree Committee for 20 years.  Nationally he has voluntered at thirteen National Jamborees and one World event.  Steven has been a Board member and VP of the New Jersey Scout Museum since its inception in 2004.

Steven started his Scouting life at age 8 when he joined Cub Scouts in 1956 in Eatontown and earned the Arrow of Light award, and then joined Boy Scouts in 1959, progressing through the ranks and earning his Eagle Scout rank in 1965.  A Vigil Honor member of Na-Tsi-Hi Lodge71 – Scouting’s national honor camping society, he has participated in Regional and National OA events.  As a Boy Scout he received his God and Country Award and went to Philmont Scout Ranch in 1966.

Steven exemplifies his Scouting ideals of Duty to God by active involvement in Hope Presbyterian Church, Tinton Falls.  Married in 1976, his wife Jean was registered as a Scouter three months before they were married so she could apply for a staff position at the upcoming 1977 National Jamboree.

Steven’s sons Andrew and Daniel are both Eagle Scouts and daughter Elisabeth earned the Girl Scout Gold Award and is currently a professional Girl Scout recruiter in Virginia.  The Buckley’s are a Scouting family.